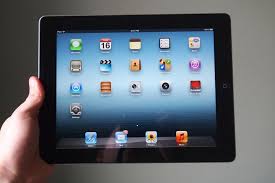 One thought on “READING IN THE OPERATING ROOM”