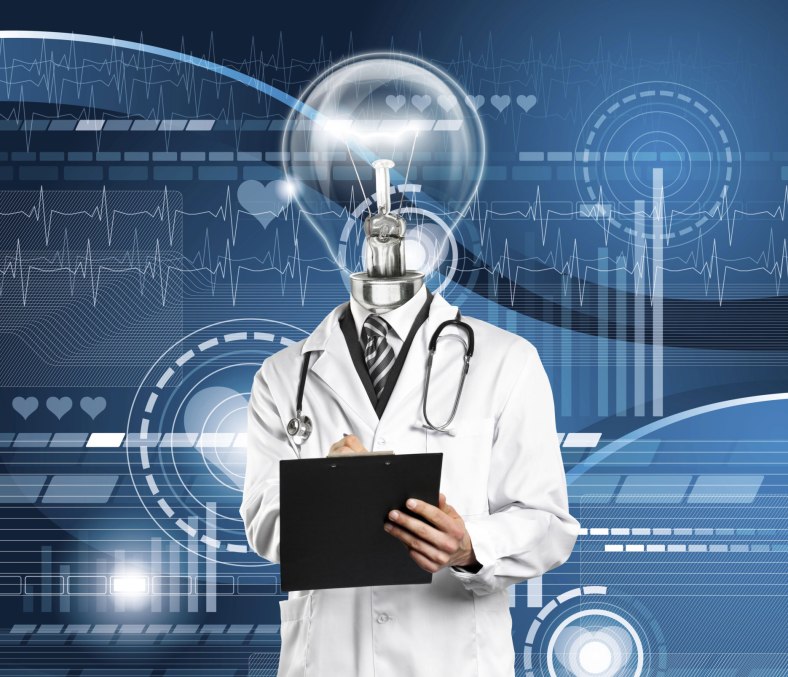 How do you imagine the future of medical care? Cherubic young doctors holding your hand as you tell them what ails you? Genetic advances or nanotechnology gobbling up cancerous cells and banishing heart disease? Rick Novak describes a flawed future Eden where the only doctor you’ll ever need is Doctor Vita, the world’s first artificial intelligence physician, endowed with unlimited knowledge, a capacity for machine learning, a tireless work ethic, and compassionate empathy. 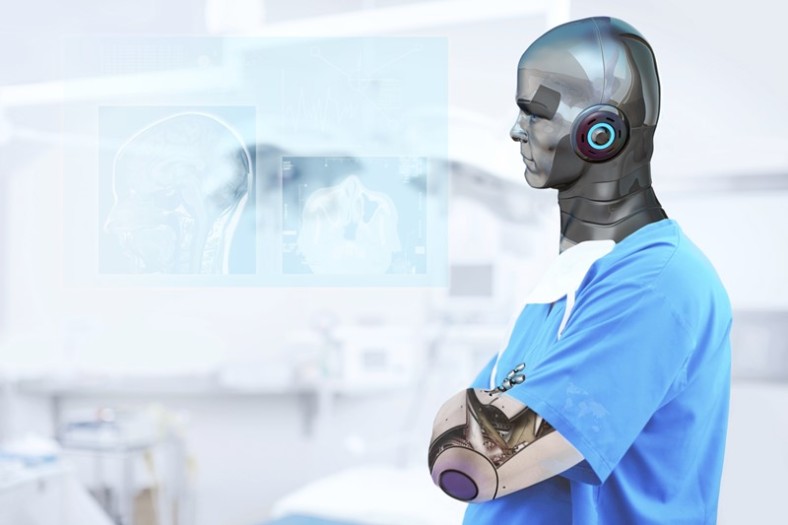 In this science fiction saga of man versus machine, Doctor Vita blends science, suspense, untimely deaths, and ethical dilemma as the technological revolution crashes full speed into your healthcare. 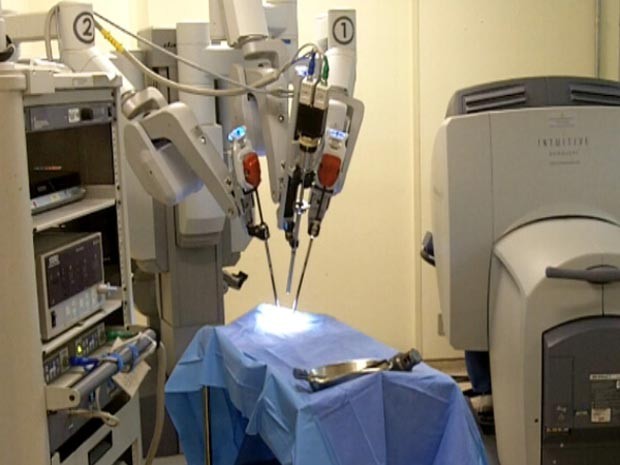 Set on the stage of the University of Silicon Valley Medical Center, Doctor Vita is the 1984 of the medical world– a prescient tale of Orwellian medical advances.

Doctor Vita is coming to your world in 2019. You can kiss your idealized Dr. Welby fantasies goodbye. Your future doctor won’t have gray hair, a kind smile, or wear a white coat. He’ll be smarter, cheaper, more electronic, and . . . more dangerous than you’ve ever dreamed.