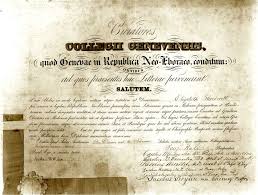 This minimum timeline adds up to 12 years after high school.  Most anesthesiologists are 30 years old or older before they are finished training.

BOARD CERTIFICATION by the American Board of Anesthesiology requires passage of both a written and an oral examination.  Neither exam is administered until all training is concluded, and most anesthesiologists are 31 years old or older before they are are board certified.